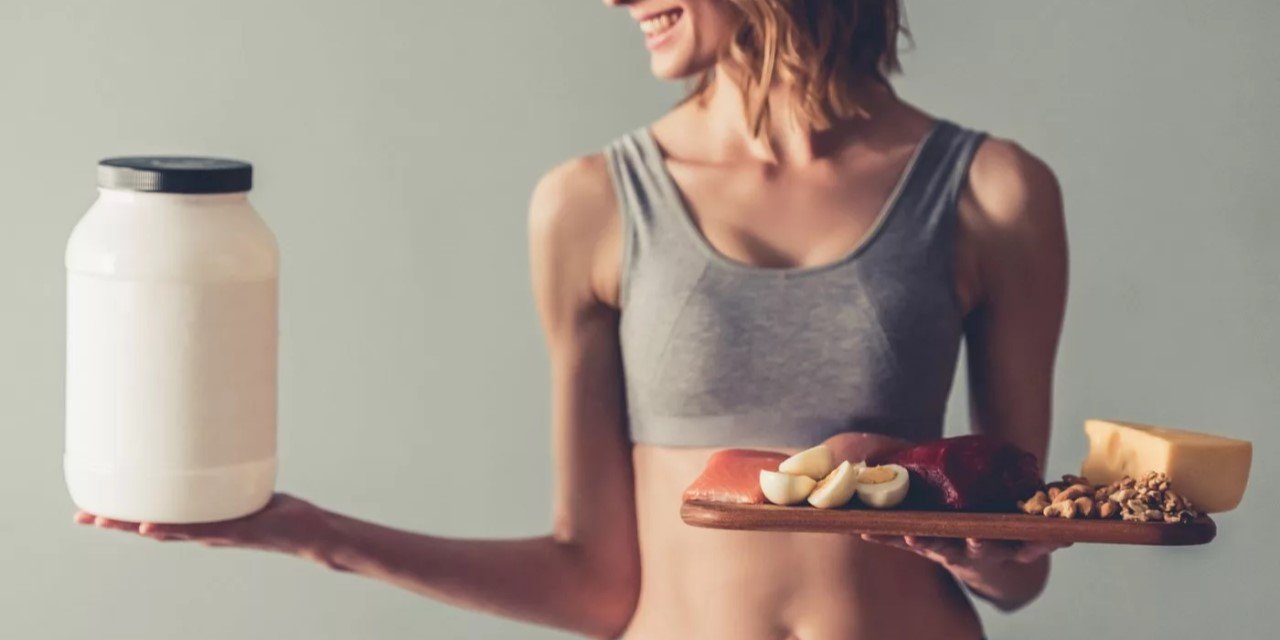 Ketosis and Fasting: Do BCAAs Break a Fast or Ketosis 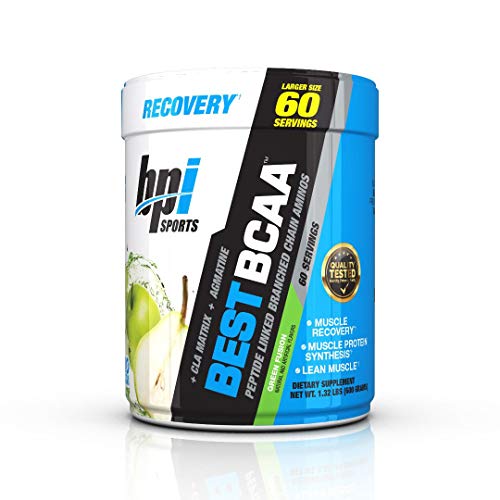