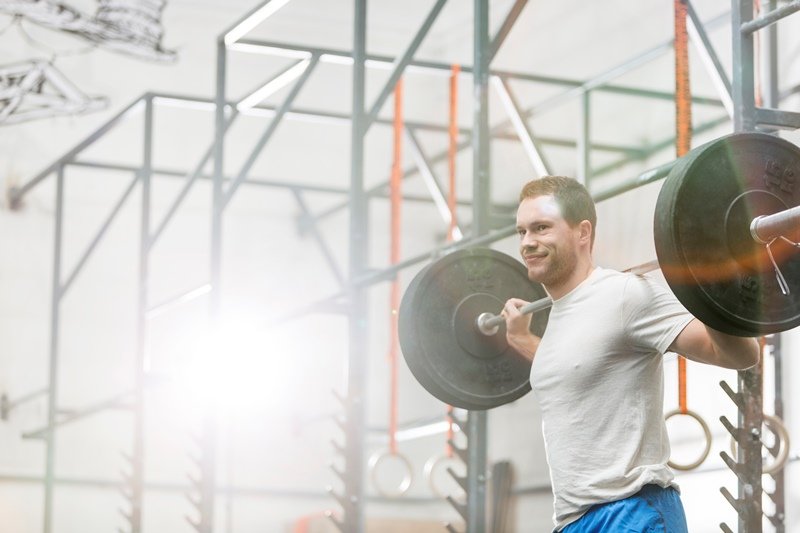 A circuit training system can be used in the training of a beginner athlete, or it can help an average level athlete faster “return to service” after a long break.

About the Author of the Program

Bill Starr, as a young man, competed in weightlifting competitions in the US, and later “re-qualified” in powerlifting. In 1966, he moved to York, Pennsylvania, and became deputy editor of the journal Strength and Health.

Later, his training methodology became popular, and Bill himself was promoted to the strength training coach in the football teams of Baltimore Colts and Houston Oilers. But Bill is not just a coach, he taught power and general physical training at the Universities of Hawaii and Maryland, as well as Johns Hopkins University.

Starr wrote several books; the most famous of which is “The Strongest Shall Survive” and “Defying Gravity”. In addition to books, Starr writes numerous articles in sports magazines about the strength training of athletes in different sports.

It is very common for circuit training to be suitable only for simulators that reduce the risk of injury, but Bill argues that this is not so, and calls for using free weights.

Circular system, according to Stahr, has advantages for power athletes. First of all, Bill believes, this is the time. If you pick up the exercises correctly, perform them technically and take your time, circuit training gives a concise, quick training.

Bill Starr argues that there can not be a single program of circuit training “for everyone”, and everyone will have to choose for themselves the priority exercises, but gives fairly clear recommendations for building their program:

Bill recommends the last two exercises for non-competitive athletes instead of the “classic” bench press.

Comments on the Workout Program 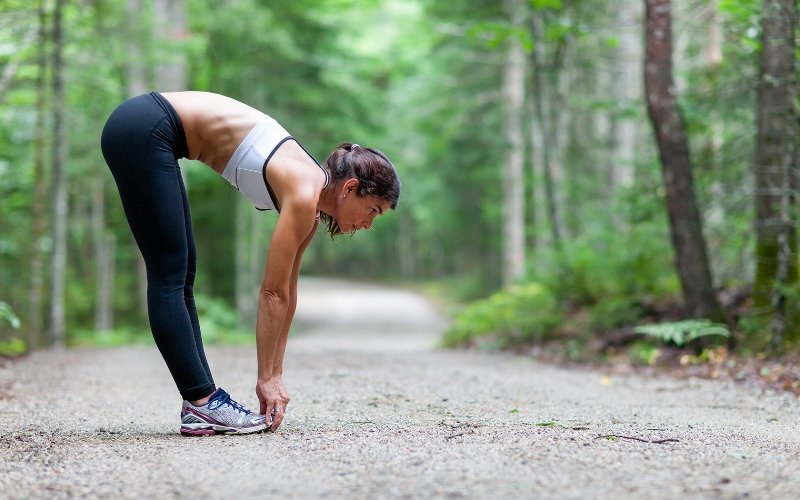 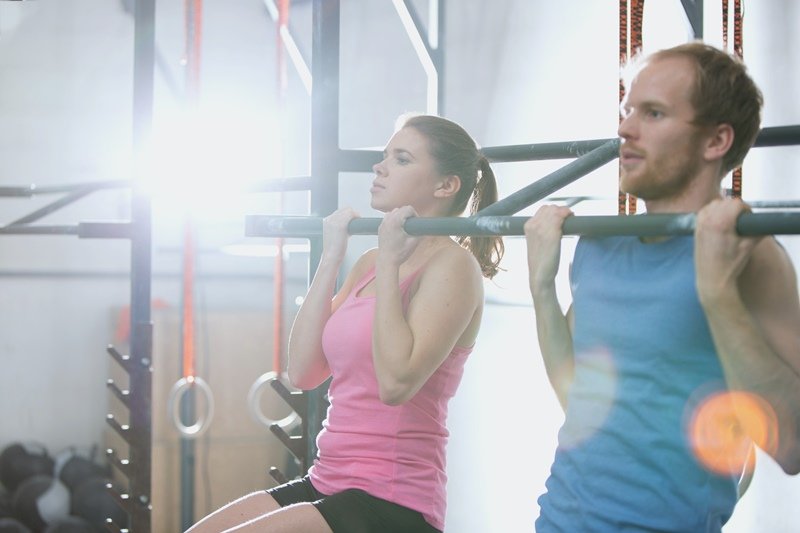